Last week I took a cheap flight to the Algarve, Portugal’s southernmost region.

This was my first solo trip so I wanted a fair mix of straight chillin, some exploring and some social activities. I started my short time in the Algarve with all the reading & relaxing I could handle before getting cabin fever and certainly finished with social wine’s at sunset, fish with new-found friends and being able to share in some of Europe’s special hidden gems.

If you only have 72 hours or less, here are the things you’d be crazy to miss… 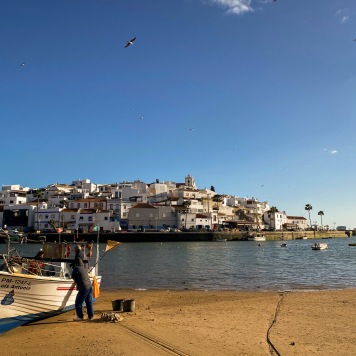 “O que deseja comer?” – What would you like to eat? 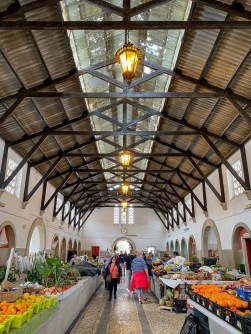 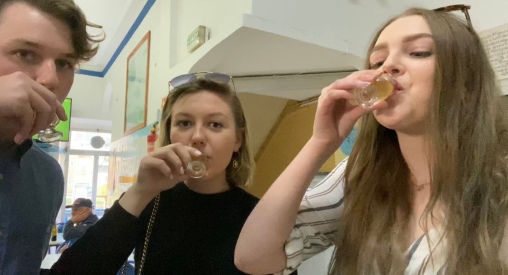 Welcome to our Memories